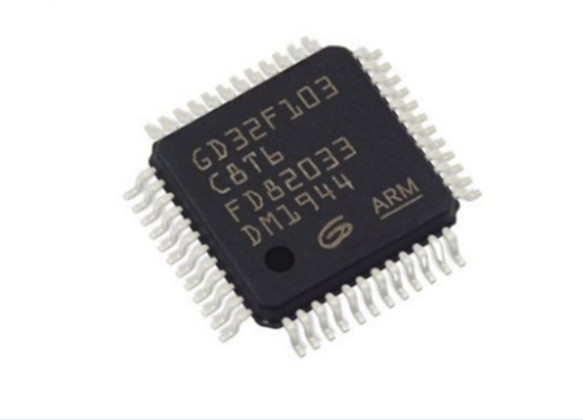 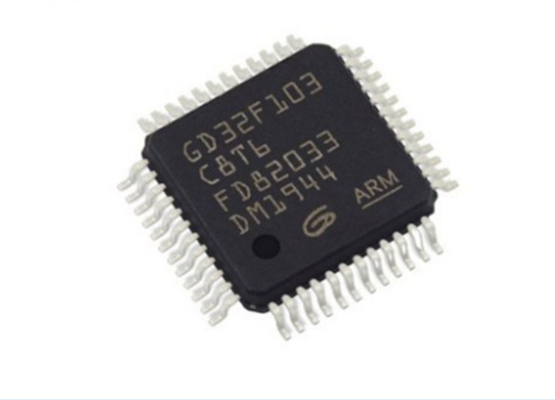 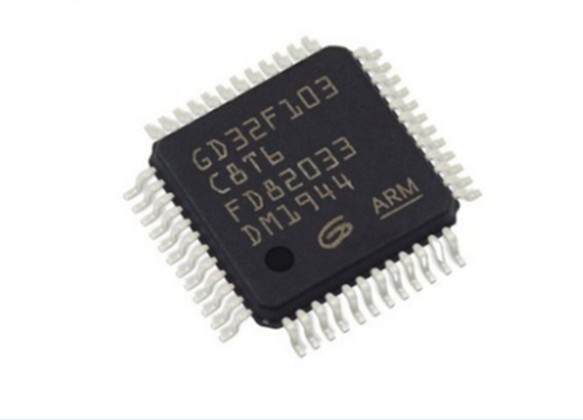 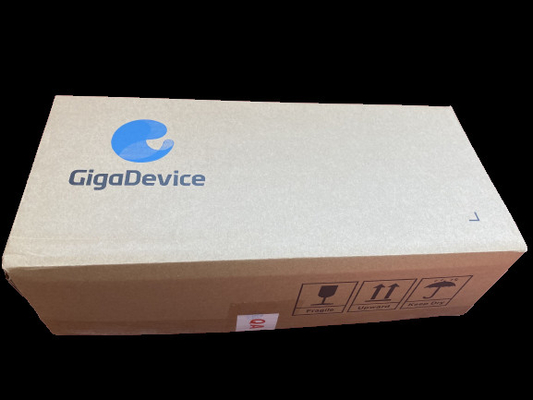 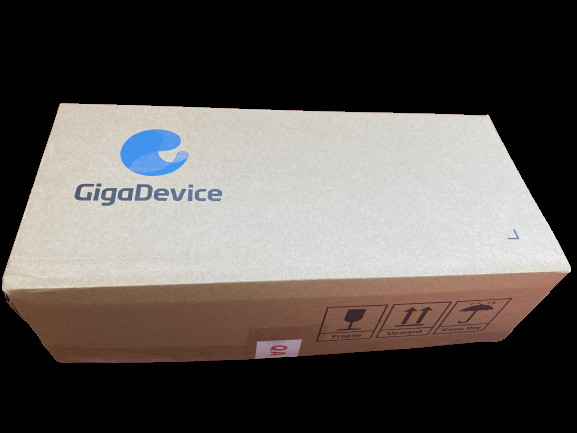 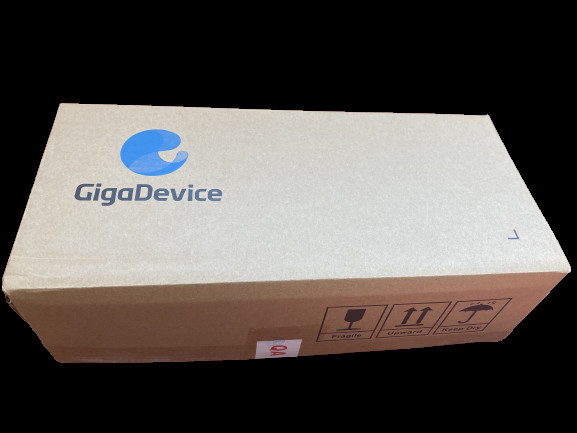 GigaDevice can provide a wide range of solutions and services in the fields of industrial, automotive, computing, consumer electronics,

GigaDevice is currently ranked No. 1 SPI NOR FLASH® supplier in China and No. 3 in the world with accumulated shipments nearly 16
billion since its inception. GigaDevice GD32 MCU is a leader in China's high performance 32-bit generalpurpose microcontroller market,

with more than 500 million units shipped, and over 360 part numbers from 28 family series in a variety of applications.

It is currently one of the only two optical fingerprint sensor suppliers in China with mass production capability.